Abuja, Nigeria, February 2nd, 2022 – Africa Polling Institute hereby release its January 2022 monthly NigeriaSpeaks poll report. The poll was undertaken in the week of January 24th 2022 to elicit citizens perception and attitudes on topical issues and trends covering a potpourri of social, economic, political, governance and public-life issues. The NigeriaSpeaks poll project is a series of monthly nationwide public opinion polls, aimed at bridging the gap in primary data, by capturing public opinion, and giving citizens an opportunity to lend their voice to public policy discourse, practice and advocacy. 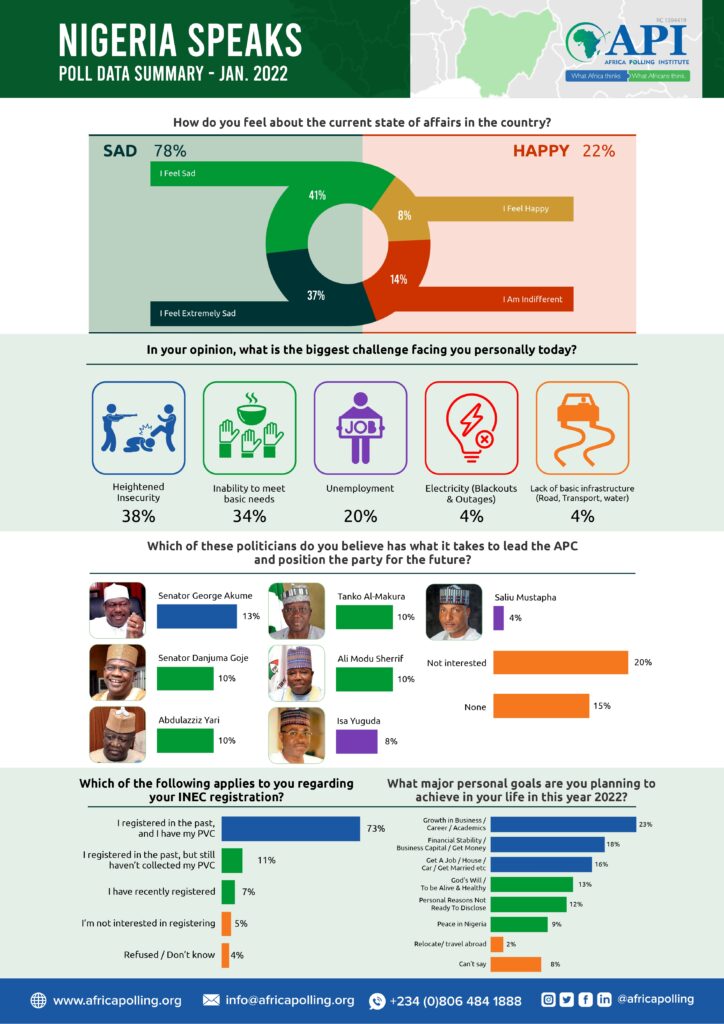 Abuja, Nigeria, February 2nd, 2022 – Africa Polling Institute hereby release its January 2022 monthly NigeriaSpeaks poll report. The poll was undertaken in the week of January 24th 2022 to elicit citizens perception and attitudes on topical issues and trends covering a potpourri of social, economic, political, governance and public-life issues. The NigeriaSpeaks poll project is a series of monthly nationwide public opinion polls, aimed at bridging the gap in primary data, by capturing public opinion, and giving citizens an opportunity to lend their voice to public policy discourse, practice and advocacy.

In summary, the January 2022 poll has revealed that citizens are mostly unhappy (78%) with the state of affairs in the country; as they consider heightened insecurity (38%), Inability to meet basic needs (34%) and unemployment (20%) the three biggest challenges facing them personally today. In addition, citizens consider Senator George Akume most suitable to serve as Chairman of the ruling All Progressives Congress (APC), given his leadership qualities and past track record. On a flip side, citizens believe Ali Modu Sherrif isn’t suitable to lead the APC, given his antecedents with Boko haram, insecurity and past poor leadership experience. Furthermore, 74% of respondents said they are aware of the on-going voters registration exercise by INEC, while 26% are unaware of the exercise.  Also, while 73% of respondents said they had registered in the past and received their PVCs, 11% hadn’t received their PVCs and only 7% affirmed that they have recently registered in the on-going exercise. Finally, the poll revealed that in 2022 Nigerians are focusing on growth in their business, career and academics (23%), while other are focusing more on gaining financial stability (18%).

The second question sought to examine the biggest challenge facing Nigerians today. From the responses, respondents identified “Heightened Insecurity” (38%) as the biggest challenge facing them personally today. This was followed closely by the “Inability to Meet Basic Needs” (34%); as well as “Unemployment” (20%), “Electricity Outages” (4%) and “Lack of Basic Infrastructure” (4%).

In addition, disaggregated data highlights that heightened insecurity is a major challenge affecting citizens in the North-West (62%), North-East (48%), and the Elderly (50%). Similarly, while the inability to meet basic needs is considered a major challenge in the South-East (50%), South-West (44%) and South-South (42%) regions; unemployment remains a major issue amongst younger citizens aged 18 to 35 years (26%), and those in South-East (30%) and North-Central (25%) zones.

The third question focused on politics and sought to examine citizens awareness of the forthcoming convention of the ruling party, the All Progressives Congress (APC). From the poll responses, an equal proportion of respondents claimed to be either aware or unaware of the party’s preparation for a convention to elect new party executives.

Additionally, in terms of popularity of some of the aspirants vying to be Chairman of the APC, respondents claimed to be familiar with the following politicians: Ali Modu Sherrif (54%), Tanko Al-Makura (53%), George Akume (50%), Isa Yuguda (47%) and Abdulazziz Yari (47%), amongst others.

Moving further, the poll also sought the opinion of Nigerians on who they consider suitably qualified to lead the APC and position the party for the future. From the responses, Senator George Akume came 1st with 13%. This was followed by Senator Danjuma Goje, Abdulazziz Yari, Tanko Al-Makura and Ali Modu Sherrif (with 10% each), Isa Yududa (8%) and Saliu Mustapha (4%). However, while 20% of respondents were not interested in the question, 15% simply opined that none of the aspirants were suitable.

Further analysis reveals that Senator George Akume was considered most suitable for the job of party Chairman given his good leadership qualities and character (28%), as well as his past performance and track records (16%). Some respondents noted that during his tenure as Governor of Benue State, the state enjoyed relative peace and security compared to the present. Also, those who stated that none of the aspirants are suitable, simply claimed that “they are all corrupt”.

On a flip side, the poll also sought the opinions of Nigerians regarding politicians they do not consider qualified to lead the APC. From the responses, Ali Modu Sherrif (14%) was identified as the aspirant that citizens do not consider suitable for the job of party chairmanship. This was followed by Abdulazziz Yari and Tanko Al-Makura (with 11% a piece). Also, 39% simply said they did not know, while 25% identified none of the names listed.

Interestingly, further analysis reveals that Ali Modu Sherrif was considered unsuitable for the job of party Chairman because of his alleged affiliations to Boko Haram, Terrorism or Banditry (76%) and Bad leadership and Poor Track Record (16%). Some respondents stated that it was under Sherrif’s leadership as Governor of Borno State that the menace of Boko Haram escalated; while others alleged that they were boys he groomed for political thuggery. Abdulazziz Yari (29%) and Tanko Al-Makura (27%) were mainly considered unsuitable due to their past poor performance while they served as Governors of Zamfara and Nassarawa states respectively. Similarly, some respondents claimed that it was under Yari’s leadership that banditry peaked as a result of illegal gold mining; while others alleged that Al-Makura looted his state’s resources.

Further disaggregation of the data showed that more Men (79%) than Women (68%) are aware of the on-going voters registration exercise, and that there are more citizens in the North-Central (38%), South-South (31%) and South-West (30%) zones, who claimed to be unaware of the registration exercise. It’s interesting to note that the South-East zone, with 82%, had the highest proportion of citizens awareness of the exercise.

Lastly, the poll sought to understand the major personal goals that Nigerians aspire to achieve in the year 2022. From the data, 23% of respondents look forward to “Growth in Business / Career / Academics”; while 18% are hoping to make progress in the areas of “Financial Stability / Raising Business Capital / and working to get more money”. Also, 16% plan to “Get a job / House / Car / Get Married”; while 13% would want to be “Healthy and Alive” by God’s Grace. Furthermore, 9% hope for “Peace in Nigeria”, while 2% plan to “Travel Abroad”. Although 12% expressly declined sharing their personal plans for the year, 8% simply said they couldn’t tell.

This poll is part of the monthly NigeriaSpeaks series of national public opinion polls conducted by Africa Polling Institute (API). The opinion poll was administered between January 24th to 28th 2022. It involved telephone interviews of a random nationwide sample. 1,026 randomly selected phone-owning Nigerians aged 18 years plus, representing the six geopolitical zones in the country, were interviewed. With a sample of this size, we can say with 95% confidence that the results obtained are statistically precise – within a range of plus or minus 5%. Members of the public are welcome to suggest questions to the monthly poll. 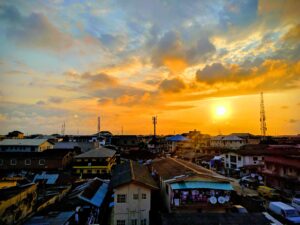 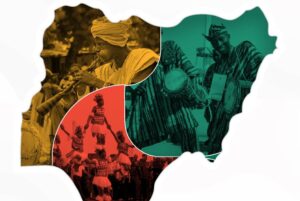 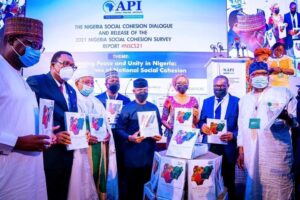